CRL's five regional offices in the UK are all able to provide technical CPD talks on a range of subjects. Each talk lasts about an hour including time for questions at the end. If you would like a presentation at your offices please complete the form indicating your location and which presentation(s) and we will contact you to agree a suitable date.

Cathodic Protection of Steel Frame Buildings
CRL have used CP for 25 years to stop corrosion of encased steel frames. Find out why it is needed and how we do it.

Concrete Inspection & Repair
Focusing on how to inspect and repair concrete, one of CRL's core activities

Concrete Repairs Ltd
If you have never worked with CRL then find out more about our history, services and market sectors.

Corrosion Control
There are a variety of corrosion control techniques which can used to stop or delay corrosion of the reinforcement.

FRP Composites Bridges
Reduce costs and save the environment by using FRP composite bridges instead of steel, concrete or timber.

Inspection of Concrete Buildings and Structures
It is very important to undertake a detailed concrete condition survey. Find out how, UKAS Accredited, CRL Surveys Ltd do this work. 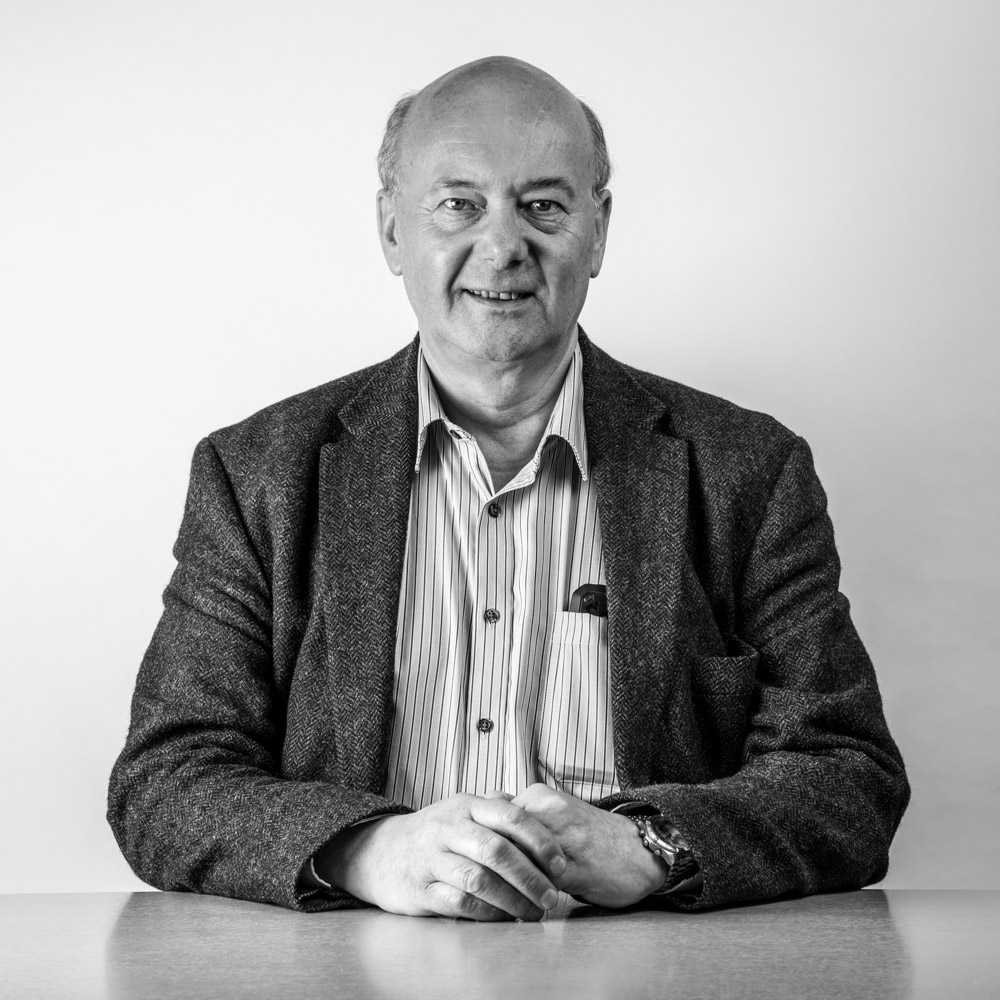 Murray is an experienced Civil Engineering Technician with over 43 years experience in managing multi-discipline construction activities. He joined the CRL team in 2005 from the then parent company MJ Gleeson Group, where he had worked since 1986, ending up as Area Manager for the Scottish Construction Division. He is a member of the CRL Senior Management Team and in 2006 was part of the Management Buy Out team who bought CRL back from the Gleeson Group. Currently employed as Regional Manager for the Scottish Business Unit of CRL, he has responsibility for all aspects of the business throughout Scotland and Ireland. A voracious problem solver, Murray has recently been involved in the development of a number of cutting edge inspection and repair techniques specially developed by CRL for the renewable energy sector to extend the operational life of older wind turbines. 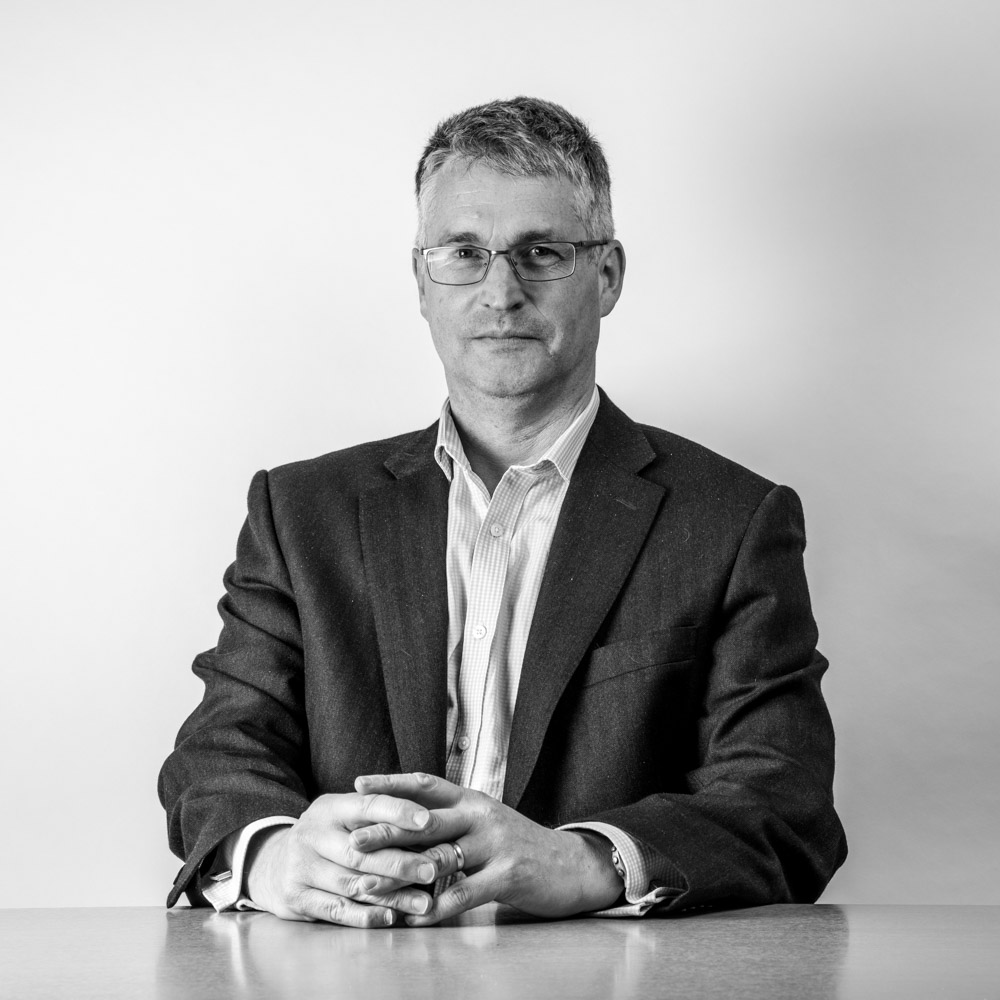 Steve is a Chartered Engineer who joined CRL as a Contracts Manager in 1993 after 10 years with the contractor Higgs and Hill. Promoted to Senior Contracts Manager he ran the Mitcham Contracts department including major schemes at Dungeness Nuclear Power Station, Heathrow Airport Cladding and Cathodic Protection works in Jersey. In 1999 Steve set up the Bristol Office , which he continues to run as Regional Manager. As part of the management Buy Out team in 2006, he has developed further services in the South West including bridge bearing replacement and Facade cladding including Rainscreen, EWI and Gebrick over the last 10 years, whilst maintaining the regions expertise in major marine, car park and bridge schemes.